Welcome to Buenbyahe , Want to take a tour? 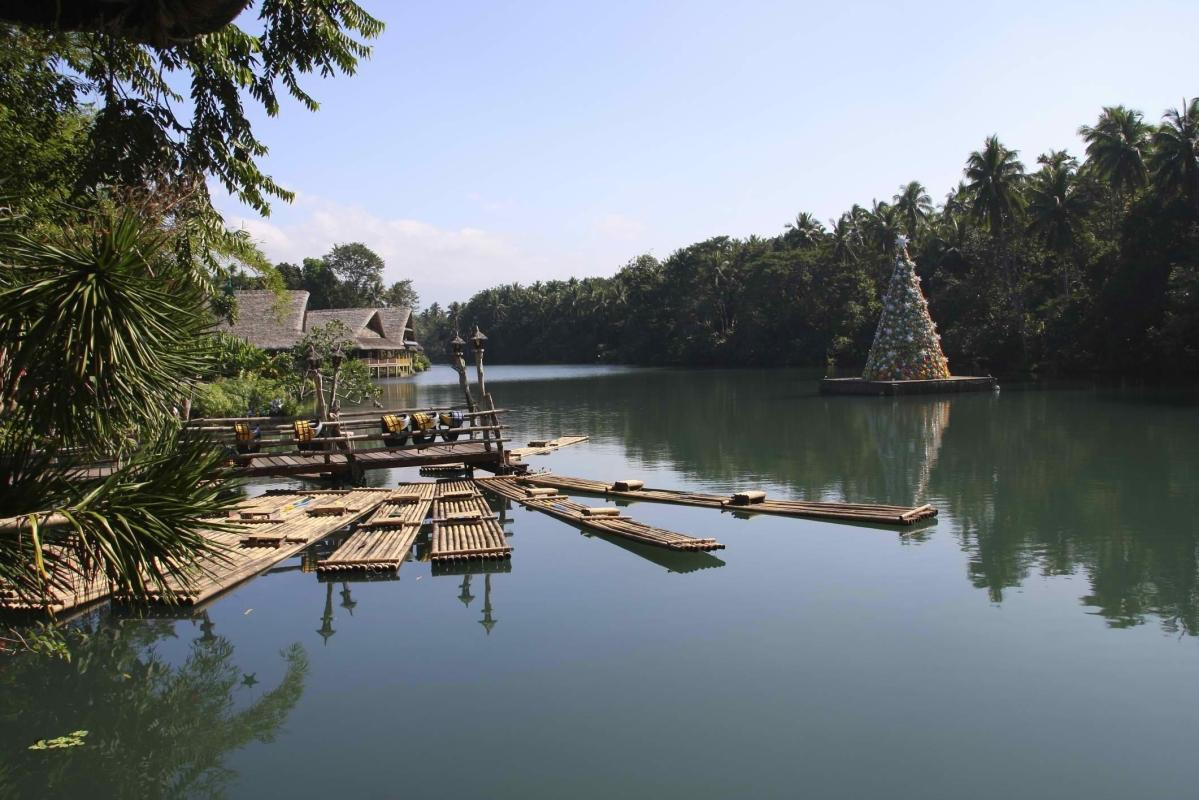 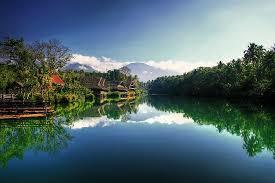 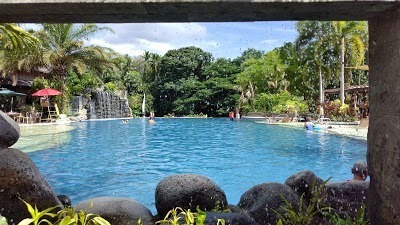 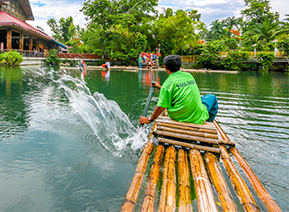 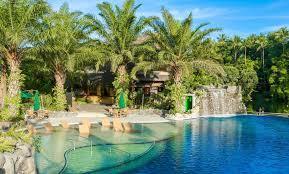 A self-contained working coconut plantation, It was founded in the 1880s by Don Placido Escudero and his wife Dona Claudia Marasigan. Originally used to plant sugarcane, the crop was converted to coconut by their son Don Arsenio Escudero in the early 1900s. A pioneering agro-industrialist, he built the country's first working hydroelectric plant to supply his dessicated coconut factory and Villa Escudero, where he and his wife Dona Rosario Adap built in 1929. Their children opened the estate to the public in 1981. From its humble beginnings, the resort has become a prime tourist destination for locals, overseas Filipinos and a wide array of foreign visitors to the country. It has a worldwide reputation as a showcase for the Philippines' rich cultural heritage, offering a beguiling glimpse of its history, cuisine, dress, customs and natural beauty a mere two hours away from Manila.

Tiaong is a landlocked municipality in the coastal province of Quezon. The municipality has a land area of 168.38 square kilometers or 65.01 square miles which constitutes 1.87% of Quezon's total area. Its population as determined by the 2015 Census was 99,712.

To ensure the security of the resort and the guests, the gate of the resort closes at 8:00 p.m.
Bringing in of fireworks, firearms, and other deadly weapons into the resort is strictly prohibited and violators will be dealt with accordingly.

What is check in and chack out ?

Please select your reasons to report this listing